A Magic of Shabby Doors – Pick of the Year

As a New Year is almost there, we decided to make a rank of the most popular Extraordinary Doors we have been posting recently.

You know – a New Year is Coming, the Door is Opening, Unknown in front of Us, and so on, and so on…
That is why we carefully counted all likes and shares gained by every image from our Facebook album called The Doors Extraordinary, and picked 5 winners.

And there they are, starting with the best one: 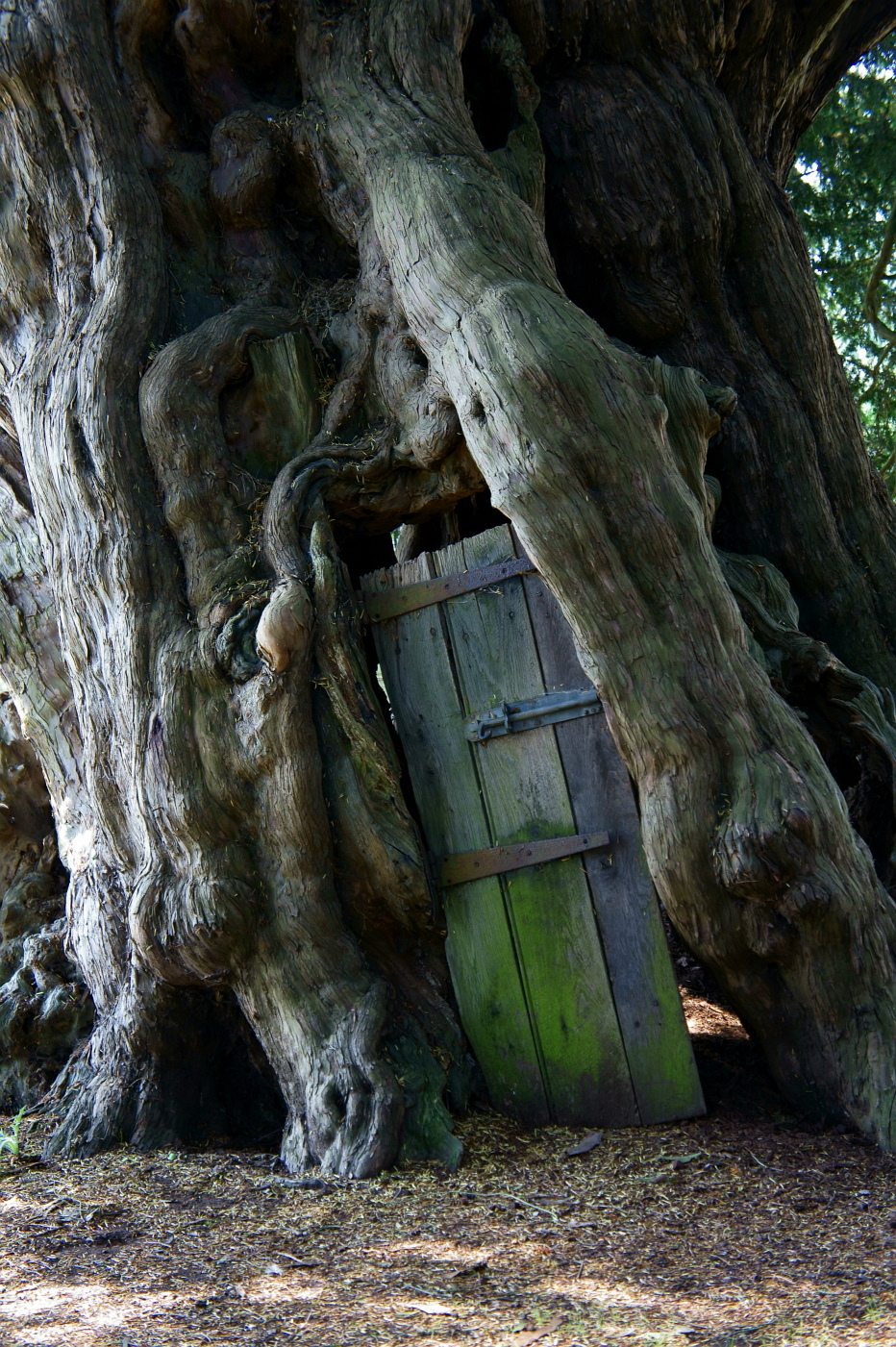 It has not surprised me that this picture gained the most of your attention. In my opinion a tree embracing a door so closely, almost tenderly, is indeed the most special and extraordinary phenomenon.

We found this picture via Pinterest, and trying to satisfy our curiosity of who and where took the stunning photo, we tracked down the original.

The picture was made by Peter Trimming, on July 3, 2011 in Crowhurst, England, GB

Here you have a description made by author of this photo:

The Crowhurst Yew in Surrey. The door was in place before 1850. Yes; it really is on a drunken angle. This ancient yew tree is thought to be up to 4000 years old. Despite the trunk being hollow, the tree appears to be in good health.

I hope the tree with the door is still there, we will definitely go to visit this spot and maybe share with you our pictures.

And below, you can see a bonus – another image of the same tree vs door relationship: 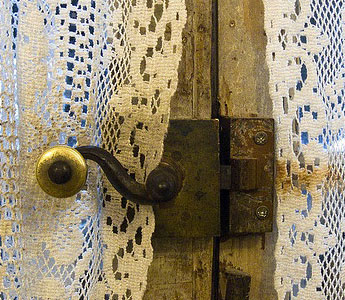 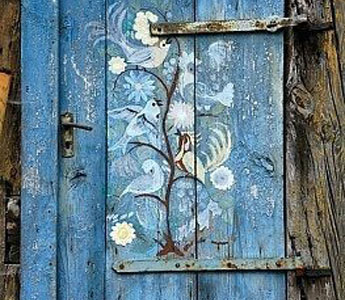 And if you crave for more…

This site uses Akismet to reduce spam. Learn how your comment data is processed.